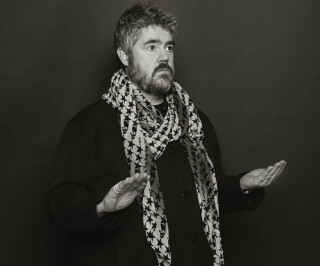 Phill became a familiar face when he started as team captain on BBC2's pop quiz Never Mind the Buzzcocks.

Aside from Buzzcocks and his live stand up shows, he has most recently starred in the West End production of Urinetown playing the part of Caldwell B.