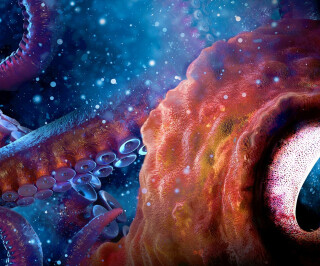 The National Maritime Museum Cornwall will open its doors later this month ready to launch their new exhibition MONSTERS OF THE DEEP: SCIENCE FACT AND FICTION.

National Maritime Museum Cornwall in Falmouth today announces it will reopen to the public on Monday 27 July 2020, following recent Government announcement on the easing of lockdown restrictions for cultural spaces. The reopening of the museum is the first chance to see the major new exhibition MONSTERS OF THE DEEP: SCIENCE FACT AND FICTION, which explores the incredible stories, beliefs and mythologies around deep-sea monsters, which was due to open in March before the closure of the museum.

To ensure the safety and wellbeing of all visitors and staff, the Museum has also implemented a number of new health and safety measures, in line with the latest government advice. These measures include: 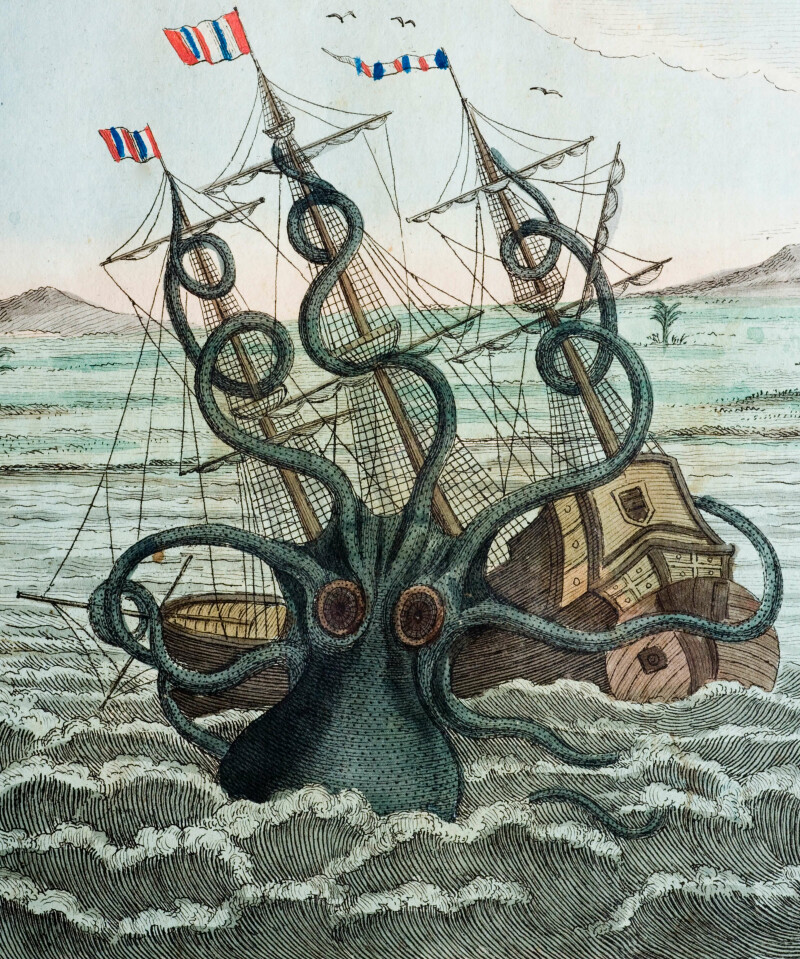 Richard Doughty, Director, National Maritime Museum Cornwall, said: “Just like any other Museum across the country the last few months have been some of toughest in our history, and our future, as we emerge into this new landscape, remains unknown. However, we open our doors on Monday 27th July with renewed determination and full hearts – we can’t wait to see visitors again and we’re particularly looking forward to sharing Monsters of the Deep, our most ambitious exhibition ever. Throughout the last few months Monsters of the Deep has been in hibernation and not a soul outside the organisation has seen it – now is the time to awaken the beast!”

On display at the Museum from 27 July 2020–3 January 2022, the new Monsters of the Deep exhibition takes visitors on an immersive tour through the world of deep-sea monsters, both real and imagined. From Medieval folklore, to the cryptozoologists and monster-hunters of the 20th century, the exhibition examines the enduring fascination with the creatures that­­­ live in the depths of the ocean, bringing together rarely seen specimens, artefacts and artworks from world class collections, including Royal Museums Greenwich, the British Museum, the Science Museum, the National Oceanography Centre and Cambridge University Library. 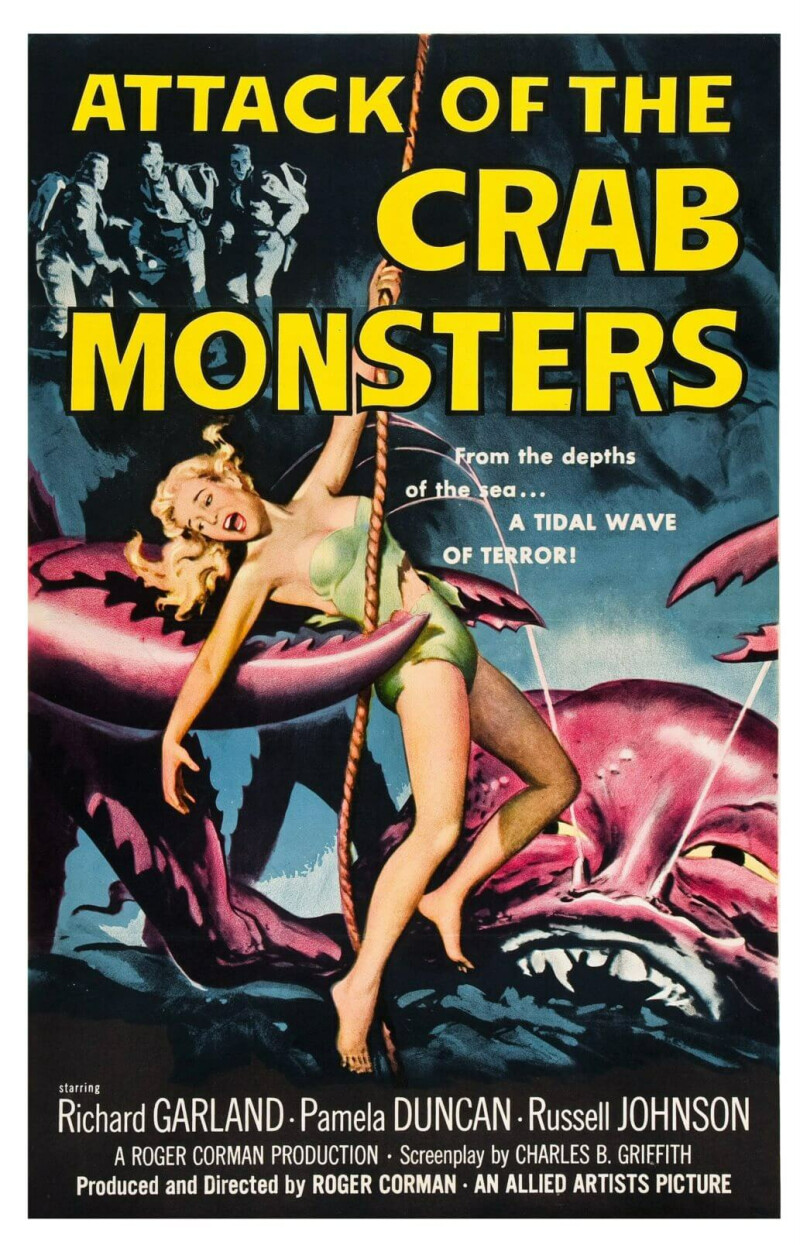 Starting with the monstrous creatures that haunted the imaginations of people in medieval Europe, the exhibition examines what people of the past really believed about the ocean. A large-scale reproduction of the Carta Marina, the world’s most famous medieval map of the sea, showcases exquisite illustrations of sea monsters including the strange ‘mirror creatures’ – sea goats, sea cows and sea horses – that were thought to inhabit the oceans at the time. Also on display will be the Hortus sanitatis, the world’s first natural history encyclopaedia. Printed in 1491, it represents a significant moment in the birth of scientific history, a time when unicorns and mermaids were considered alongside elephants and giraffes as marvellous wonders of the world.

The exhibition has been created in collaboration with a variety of specialist and guest curators, including Viktor Wynd, who has created the ‘UnNatural History Museum.’ This section will bring together fascinating, and sometimes disturbing specimens such as a giant rearing “unicorn” skeleton and a mummified feegee mermaid to explore ideas of what is real and what is fake.

­­­Against an analysis of ‘monster’ sightings, fake news and conspiracy theories, the exhibition will also explore the impact of sea monsters in cinema and popular culture, as well as the wider history of deep sea exploration, from early attempts through to the voyages of the HMS Challenger and state-of-the-ar­­t underwater scientific exploration.

Highlighting the incredible discoveries and contemporary advances in our understanding of the oceans, the exhibition will include in a section co-curated with the UK’s pioneering National Oceanography Centre, which explores the true depths of our oceans and the real-life sea monsters which lurk beneath...