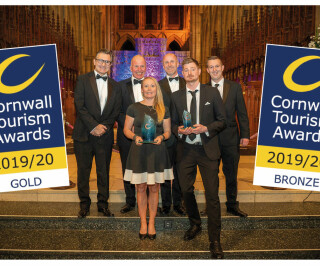 The Pandora has come out top at this year’s Cornwall Tourism Awards, taking home Gold for ‘Pub of the Year’ for the third consecutive year. The pub was also awarded Bronze for ‘Dog Friendly Pub of the Year’.

This month, the iconic Restonguet Creek pub celebrates 20 years under the ownership of publicans John Milan and Steve Bellman. Since 1999, it has become one of the most award-winning pubs in the south west – famous for its food, warm welcome and idyllic location. The perennially popular Pandora has won a stunning 21 awards from various tourism award bodies since Steve and John took on the pub, and been a finalist at every Cornwall Tourism Awards since 2010 as well as being recognised by a whole host of non-tourism award schemes.

Boasting flagstone floors, low-beamed ceilings and a thatched roof, the historic 13th century pub – named after the HMS Pandora - was almost lost in 2011, due to a devastating fire that caused extensive damage. Within 12 months, the doors were back open for business and the team at the Pandora picked up Gold at the SW England Tourism Excellence awards – a testament to the team’s hard work and dedication.

Steve Bellman, long term tenant of the Pandora Inn says: “We were so proud to win two awards last night – what better way to celebrate our milestone anniversary of twenty years at the Pandora.

“The past two decades wouldn’t have been possible without all of the brilliant people who have worked at the pub - past and present - our amazing locals, our suppliers and our guests, that travel so far to come and visit us. There are so many people that make the Pandora the success that it is.”

Steve Worrall, retail director at St Austell Brewery said: “On behalf of everyone at St Austell Brewery, I’d like to thank John and Steve for all of their fantastic work over the past twenty years. The accolades at the award ceremony, and the number of awards they have won since taking on the pub in 1999, are testament to what a special place it is, and how much it means to many people.”

Book a table at The Pandora Inn... 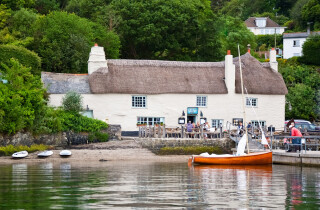 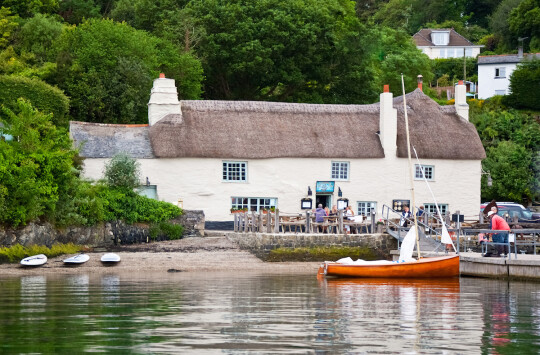 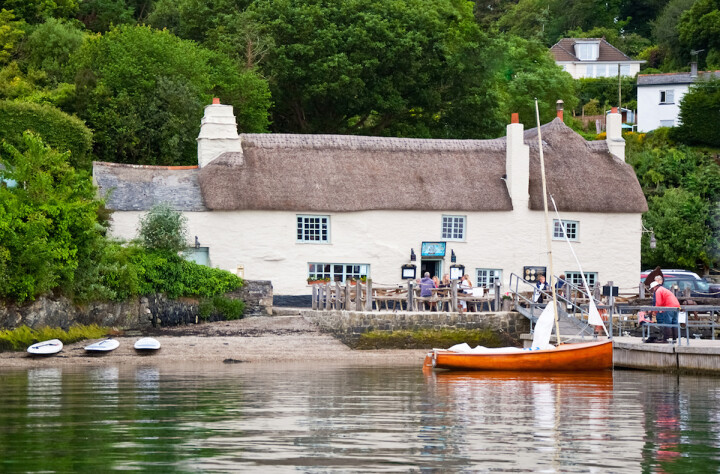 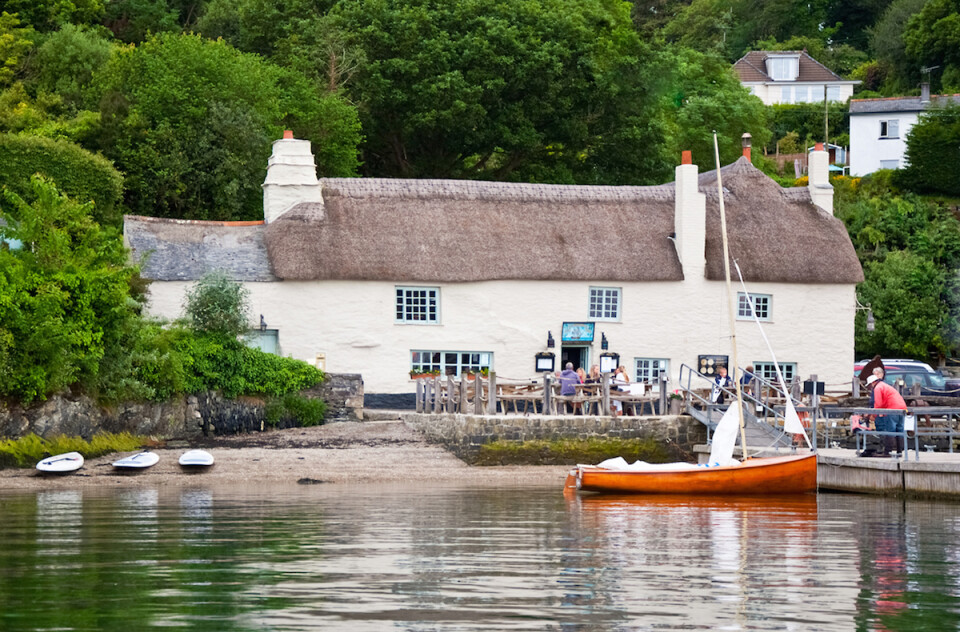